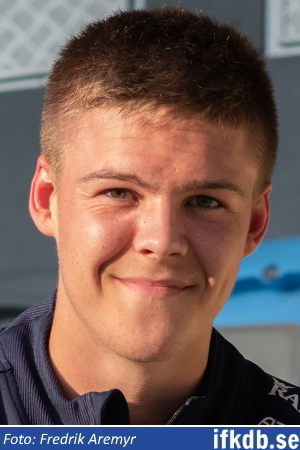 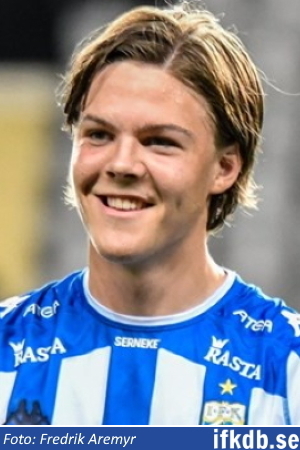 Emil Holm was born on May 13, 2000 in Kungsbacka and made his IFK Göteborg debut in the 2019 season. He has to this date spent two seasons at IFK Göteborg and has during his career made 21 first team appearances (11 in Allsvenskan).

21 games and 0 goals in the database