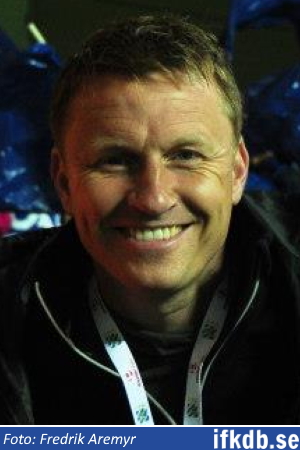 Kennet "Kneten" Andersson was born on October 6, 1967 in Eskilstuna and made his IFK Göteborg debut in the 1989 season, a debut season he shares with Tore Pedersen. He has spent three seasons at IFK Göteborg and has during his career made 132 first team appearances (59 in Allsvenskan) and scored 65 goals.

84 games and 44 goals in the database