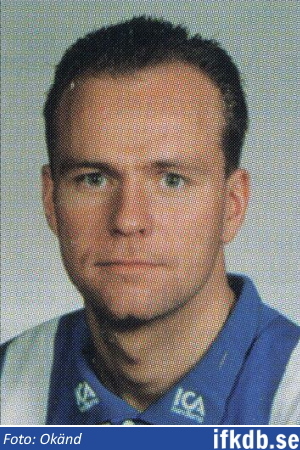 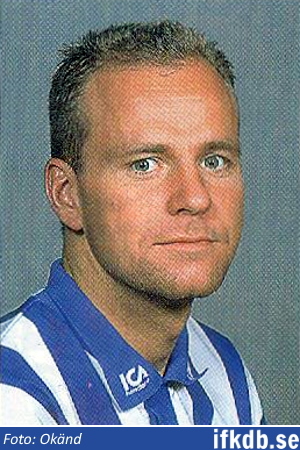 Mikael Martinsson was born on March 29, 1966 in Stockholm and made his IFK Göteborg debut in the 1993 season, a debut season he shares with Jesper Blomqvist. He has spent six seasons at IFK Göteborg and has during his career made 206 first team appearances (102 in Allsvenskan) and scored 59 goals. Since he has competed in more than 200 games, and through his efforts contributed to, and helped shape IFK Gothenburg's proud history, he is regarded as a legend by the club and as a result has had his name engraved in the Kamratstenen up at Kamratgården. 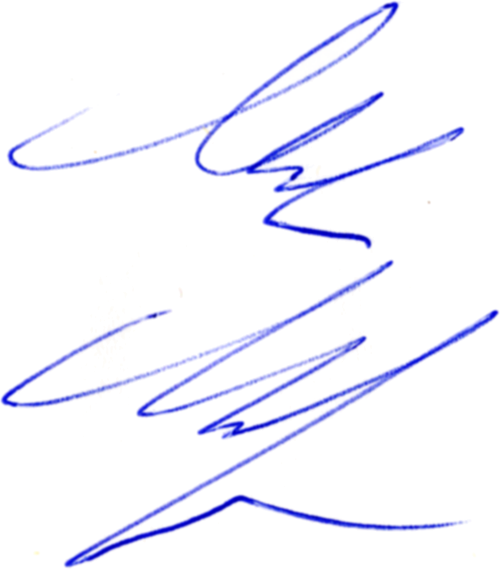