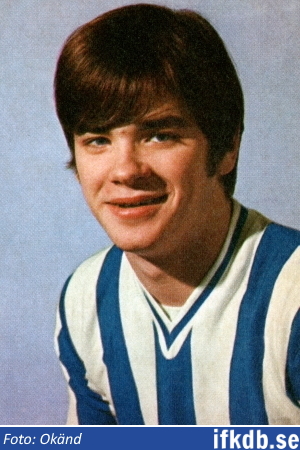 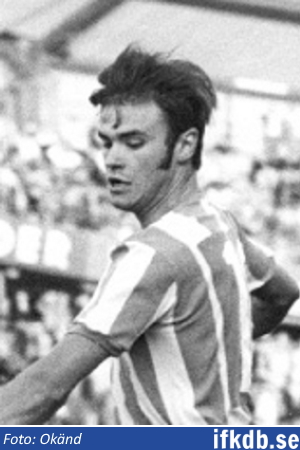 Reine Almqvist was born on April 12, 1949 in Göteborg and made his IFK Göteborg debut in the 1967 season, a debut season he shares with Lars-Erik Arvelin. He has spent eleven seasons at IFK Göteborg and has during his career made 298 first team appearances (110 in Allsvenskan) and scored 145 goals. Since he has competed in more than 200 games, and through his efforts contributed to, and helped shape IFK Gothenburg's proud history, he is regarded as a legend by the club and as a result has had his name engraved in the Kamratstenen up at Kamratgården.