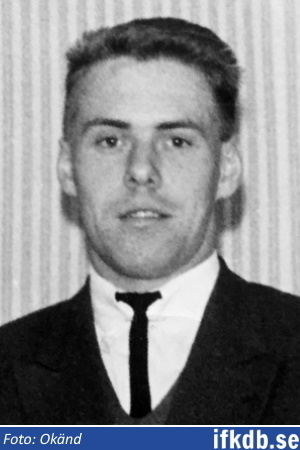 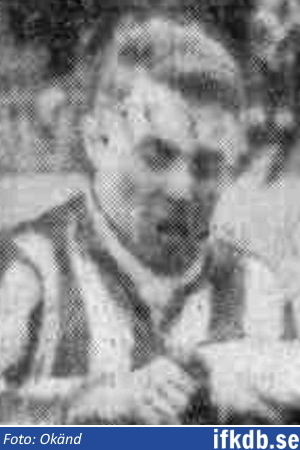 Per-Åke Jansson was born on March 5, 1938 in Södra Råda and made his IFK Göteborg debut in the 1962 season, a debut season he shares with Yngve Brodd. He has spent two seasons at IFK Göteborg and has during his career made 18 first team appearances (4 in Allsvenskan) and scored 2 goals.

6 games and 0 goals in the database