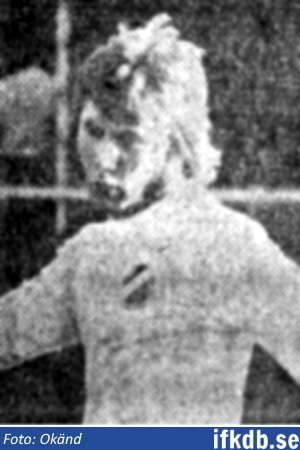 This player is missing one or more key details.

It is not known when Sven Jacobsson was born, but he made his IFK Göteborg debut in the 1973 season. He has spent one single season at IFK Göteborg and has during his career made 1 first team appearance.