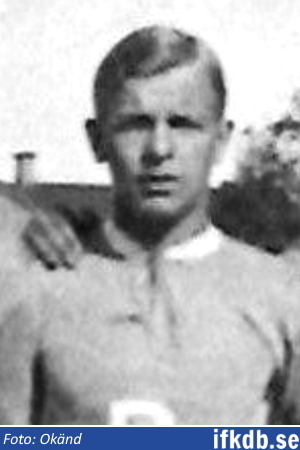 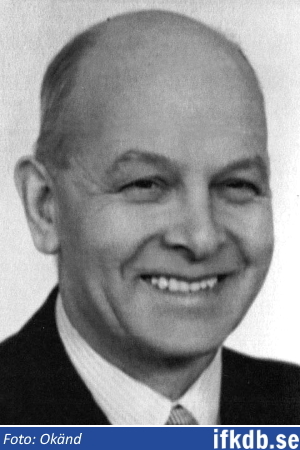 It's worth noting that the statistics for players who had their debut ahead of the 1920 season is, or could be, incomplete.